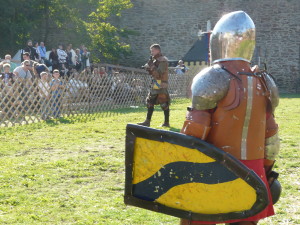 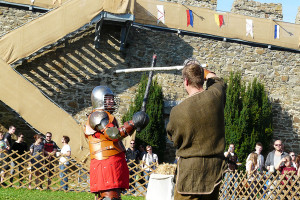 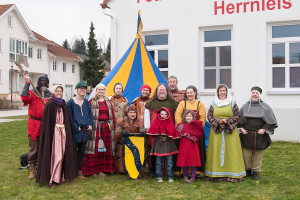 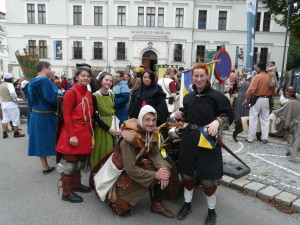 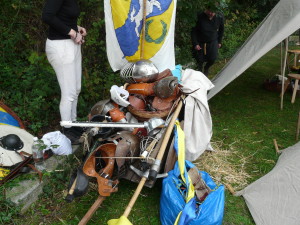 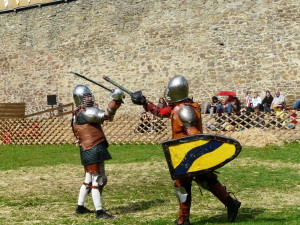 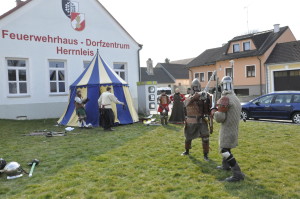 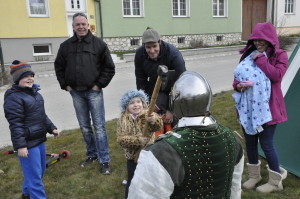 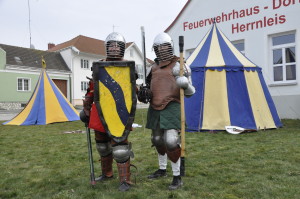 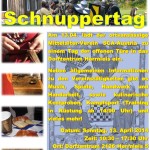 As the dark times of winter are not gone yet and the snow and ice still keep us as prisoners in our houses we meet to pass the day away by playing a lot of games and some storytelling and maybe bardic exercises. So bring along games and instruments so that we will have fun this day.

Those not interested in such activities may bring their A&S-projects to enjoy the day.

Reservations:
To make your reservation send an e-mail to schandmail-sca@yahoo.de
Driving instructions follow with the confirmation of your reservation.
Limited crash space may be available on request.

Payment information:
Event fee:
There is no event fee as it is a demo. Donations are welcome.
The site is wet.